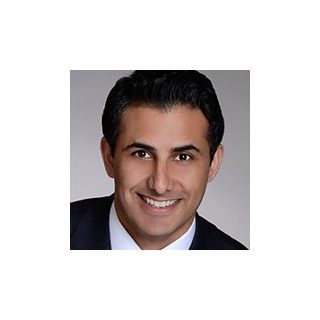 Ali focuses his practice on intellectual property litigation and transactions, with a focus on patent litigation and drafting. He is registered to practice before the Patent and Trademark Office (PTO). He has litigated large patent cases involving cutting edge technologies including semiconductors, telecommunications, consumer electronics, and medical devices. Mr. Shalchi obtained his B.S. degree in Biomedical Engineering from UCSD in 1998, where he completed several research projects on computer modeling of cardiac mechanics. He also received an M.S. degree in Biomedical Engineering, with a focus on MEMS (MicroElectroMechanicalSystems) & Semiconductor Fabrication, from UCLA in 2002. While at UCLA, he worked in the BioMEMS research group, where he developed lab-on-a-chip technologies employing MEMS devices. Prior to attending law school, Mr. Shalchi worked as a medical device engineer at Medtronic Inc. He has also worked as a patent engineer, drafting high technology patents in a variety of fields including semiconductors, biomedical technology, electronics, mechanical and consumer products. Ali was named as a Rising Star by Los Angeles Magazine’s Annual Super Lawyer publication in 2014 and 2015.

University of Iowa College of Law
J.D.
2005
Honors: with distinction

What You Need to Know About Licensing Your Invention, New York, NY
October 10, 2011
Inventors Association of Manhattan