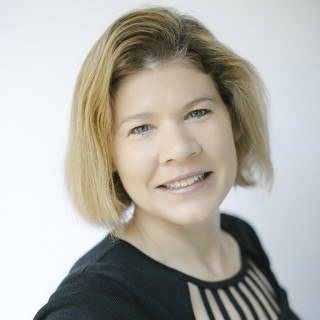 Amy received a Bachelor of Science in Business Administration in 1990 and a Master of Arts in Liberal Studies in 1992 from Valparaiso University in northwest Indiana. She completed her Juris Doctor at the University of Denver, Sturm College of Law in 1999.

After graduating from law school, Amy received an invaluable experience in the inner workings of the Colorado Judicial System as a Law Clerk for the Honorable Judge Harlan Bockman in the 17th Judicial District. In 2001, Amy joined Jorgensen, Motycka & Lewis, P.C. as an Associate Attorney where she practiced Family Law, Real Estate Law, Probate, Collections and other general litigation. In 2003, Amy was offered and accepted a Partner/Shareholder position at Jorgensen Motycka & Lewis, P.C. In August of 2005, Amy partnered with Krea Sledge to form the law firm of Antommaria & Sledge, LLC which continued through 2012.
From 2012 through 2017, Amy's firm was Antommaria & Associates, LLC and as of January of 2018 is proud to have Milena Rodionov join her as her partner in Antommaria & Rodionov, LLC.

Public Service is very important to Amy including assisting individuals that are unable to afford legal services. Amy has donated her time to the local Call-a-Lawyer program, the Divorce/Allocation of Parental Responsibilities monthly informational meetings among others.

Amy is a runner, enjoys yoga and snow skiin