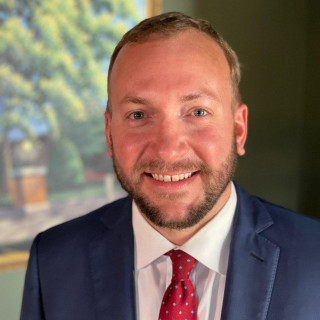 Bart Siniard was born and raised in Huntsville, Alabama and is the oldest son of his law partner Tommy Siniard. Bart obtained his juris doctorate from the University of Alabama School of Law in 2013. After passing the bar exam, Bart returned to Huntsville to serve injured people in the Tennessee Valley. Since returning to Huntsville, he has obtained verdicts in both Alabama state courts and federal courts. Bart secured a unanimous decision before the Alabama Supreme Court in 2017 that altered the interpretation of the Alabama Guest-Passenger Statute. In 2021 and 2022, Bart was recognized as a "Top 40 Under 40" attorney for the state of Alabama. In 2022, Bart and his father Tommy started a new law firm, Siniard Law, LLC that solely handles personal injury cases.

Northern District of Alabama
Since 2013