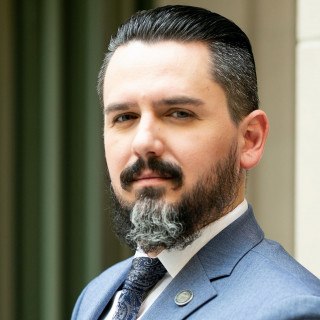 Brian is the proud recipient of MYVEGAS Magazine’s Top 100 Lawyers, Super Lawyers’ Rising Stars, National Trial Lawyers’ Top 40 Under 40, and Real Vegas Magazine’s Most Magnificent Men. Prior to founding VASEK LAW, Brian was a judicial law clerk for the Honorable Michael P. Villani in the Eighth Judicial District Court of Nevada. As a law clerk, he observed dozens of jury trials and managed thousands of civil and criminal cases. Brian has also personally handled thousands of criminal cases with the Clark County Public Defender, one of the largest criminal defense firms in the State of Nevada, and as both a private attorney and an alternate public attorney for the City of Henderson. During each of these opportunities, Brian has now represented persons charged with attempted murder, sexual assault, child abuse, drug trafficking, robbery, home invasion, burglary, theft, solicitation, possession of a controlled substance, battery domestic violence, and driving under the influence. From felonies to misdemeanors, Brian has always sought to provide each case the time, attention, and care it deserved to achieve the best result possible for each client. He founded VASEK LAW in 2017 to provide this client-centered focus to a smaller group of persons facing the most serious of consequences personally and professionally. While well-versed in criminal law, Brian is also experienced in government affairs, public policy, and victim advocacy.

Five Things You Should Know About Starting Your Own Law Firm
Communiqué, The Official Publication of the Clark County Bar Association
December 28, 2018