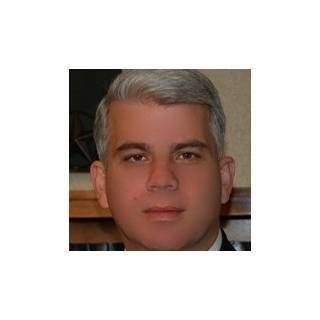 The Buchanan Law Office, P.C. is a personal injury law firm committed to protecting and enforcing the rights of those who have been injured by the negligence of others. The firm was founded to provide its clients with access to legal services and the level of representation they deserve when seeking compensation for their personal injuries.

Byron was born in Jacksonville, Florida, but was raised in the Houston area. Following his graduation from high school, Byron spent over a decade working as a refinery operator on the Houston Ship Channel. During that time, he earned a degree from the University of Houston-Clear Lake, after which he picked up stakes and relocated to Lubbock, Texas, where he earned his law degree from the Texas Tech University School of Law in 1996.

While attending law school, Byron earned a position as a member and officer of its prestigious Board of Barristers, a nationally recognized trial advocacy program. After graduation, Byron began his law practice by returning to his roots and representing individuals in the workplace, earning the respect of his peers in matters related to those injured in the petrochemical industry.

Byron has practiced in all areas of plaintiff’s personal injury, exclusively representing injured parties in both federal and state courts. With The Buchanan Law Office, Byron continues his focus of representing individuals injured in a wide variety of personal injury matters, including refinery and chemical plant accidents, auto and trucking accidents, wrongful death claims and product defect cases.

Byron is married to Katherine D’Aunno-Buchanan. They are the proud parents of five children.