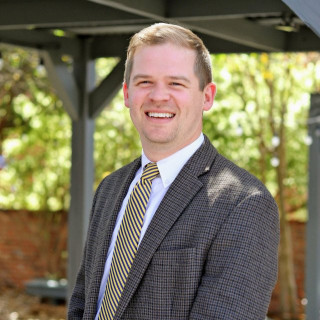 Carl was born and raised in the upstate of South Carolina, but he has called Columbia home for the last 14 years. Born into a family of lawyers, Carl knew from a young age that he wanted to be a trial attorney and prides himself in helping others.

During law school, Carl began working at a prominent Plaintiff's law firm in Columbia. He would become an attorney with this firm upon graduation where he would remain until leaving to become a founding member of HHP Law Group, LLC in 2020.

During his legal career, Carl has represented individual and commercial clients in a variety of civil litigation with an emphasis on serious personal injury, medical malpractice, insurance bad faith, and complex business disputes. He also has experience in family court matters and has represented homeowners and contractors in construction defect cases.

Carl has tried numerous cases to verdict and successfully achieved million dollar outcomes for his clients. He also counsels small businesses and performs transactional services on their behalf.

Carl is an active member of the South Carolina Association of Justice, Richland County Bar and Young Lawyers Division.

Carl is an avid fan of The University of South Carolina athletics. When not practicing law, he enjoys attending USC sporting events, traveling, being outdoors, fishing, boating, hiking, cooking, and spending time with his wife (Lindsey) young daughters (Gwendolyn and Olivia) and his flat-coated retriever (Lucy).