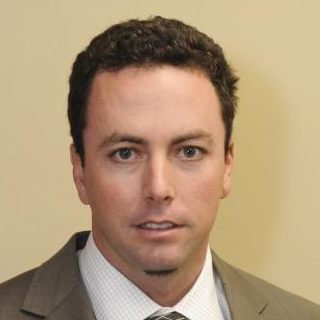 Attorney Bryant is a true criminal defense attorney. While in law school, Attorney Bryant participated in two felony trials as a second chair and an Attempted First Degree Murder trial as lead counsel. In addition, Attorney Bryant handled hundreds of criminal cases, both misdemeanor and felony, while participating as a Certified Legal Intern with the 4th Judicial Circuit Public Defenders office.

After graduating from the Florida Coastal School of Law, Attorney Bryant accepted a job as an Assistant Public Defender in the Fourth Judicial Circuit. While employed there, he handled a misdemeanor caseload and was a Special Assistant to the Major Crimes Unit, a unit responsible for handling cases involving Florida’s 10-20-Life Law. Upon leaving the public sector, Attorney Bryant became a private criminal defense attorney and has gained much success for the benefit of his criminal clients.