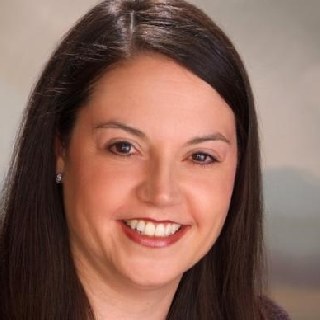 Cathleen is an accomplished civil trial attorney and a principal in the firm Bolek Besser Glesius LLC. She has been representing individuals in employment disputes for more than twenty years. Cathleen is listed in the 2014, 2013 and 2012 publications "Best Lawyers," her firm has been listed those same years in "Best Law Firms," and she has been included in Ohio Super Lawyers and Ohio Rising Stars Magazines multiple times. Since 2005, the Legal Directory, Martindale Hubbell, has given Cathleen its highest rating, AV®. Martindale Hubbell assigns the AV® certification mark only to those attorneys who have been ranked by their peers at the highest level of professional excellence. Cathleen has successfully settled and tried a large number of cases involving all types of employment discrimination and retaliation, professional negligence and commercial disputes. She has extensive experience in the appellate courts. She is a recognized leader in the legal community. Cathleen serves on the Boards of Trustees of the Cleveland Metropolitan Bar Association, the Ohio Association for Justice, and the Cleveland Academy of Trial Attorneys. She is the Chair of the Employment Law Section of the Ohio Association for Justice, a founding member and Master of the Bench of the Cleveland Employment Inns of Court, and a frequent lecturer on the subject of employment law.

Ohio Association for Justice
Member, Board of Directors
2009 - 2014