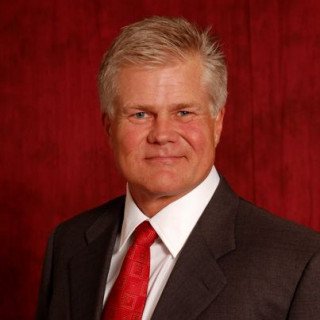 kelvin-img
kelvin-img
(713) 936-2555
kadams@adams-lawfirm.com
Attorney C. Kelvin Adams is an experienced trial lawyer who focuses his practice on personal injury cases involving serious to catastrophic injuries and death, as well as a wide array of complex business disputes. Kelvin, who is a native Houstonian, is the principal of Adams Law Firm located in The Woodlands, Texas.

Kelvin prides himself in preparing every case for trial. His excellence in the courtroom has allowed him to be recognized by the Texas Board of Legal Specialization and among his peers and judges as a skilled and ethical trial attorney and a specialist in the field of personal Injury and civil trial law. He has also been awarded a nationwide peer review rating of AV Preeminent® (5 out of 5) by Martindale-Hubbell, which is their highest rating for legal ability and ethical standards.

Kelvin and his trial team amassed a significant win record over many years representing several of the world’s leading pharmaceutical and biotech companies in personal injury and wrongful death cases. Additionally, he has litigated hundreds personal injury and business cases earning millions of dollars in awards for his clients and has served as lead appellate counsel in significant appeals in state and federal court.

Kelvin is a native Houstonian and grew up in Oak Forest and Garden Oaks neighborhoods in Northwest Houston. He attended high school, college, and law school in Houston and practices law in Houston. Kelvin learned the importance of honesty, integrity and hard work from his parents who were well-respected Houston business and civic leaders.