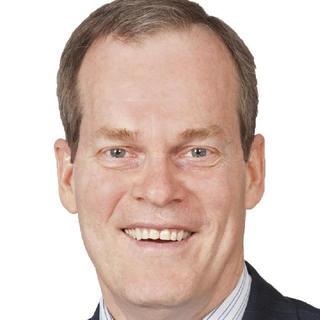 Mr. Schneider has been in practice for over 36 years. He has been a leader in the area of consumer bankruptcy law. He has been certified by the American Board of Certification sponsored by the American Bankruptcy Institute since 1995. He has co-authored the chapter on representing Consumers in Bankruptcies under Chapter 7 in the Michigan ICLE publication Handling Consumer and Small Bankruptcies in Michigan. He is currently rated as follows: Martindale-Hubbell "AV" "Preeminent" 2010 - 2014; Avvo.com 10 "Superb" 2010 - 2014; Avvo.com Client’s Choice Award 2013-2014; a "Leading Michigan Lawyer" 2014 by the Leading Lawyers Network; "Michigan Super Lawyer" 2011 & 2012 & 2013 by Thomson Reuters. His pro-bono awards are as follows: Pro Bono service recognition award, U.S. District Ct., Eastern District of Michigan for the years 2000, 2007, 2009 & 2011; a service recognition award from the U.S. Bankruptcy Court for the Eastern District of Michigan in 2013 for participating in the Access to Bankruptcy program. He has spoken and written for numerous national and local seminars sponsored by the; National Association of Chapter Thirteen Trustees; American Bankruptcy Institute; Detroit Consumer Bankruptcy Assoc. and the Michigan Institute of Continuing Legal Education. He is admitted to practice in the state of Michigan, the Eastern and Western U.S. District Courts; the Sixth Circuit Court of Appeals and the United States Supreme Court.

Best Practices For Chapter 13: The Cases, Clients and Challenges Of Filing A Chapter 13: A Forward Looking Approach
Thomson Reuters; Inside The Minds series
January, 2012

Charles Schneider speaks about "stripping away" a undersecured second mortgage in a chapter 13 bankuptcy case.

Figuring It Out Before Getting Married.

Discussion about the benefits of filing a bankruptcy prior to getting married. 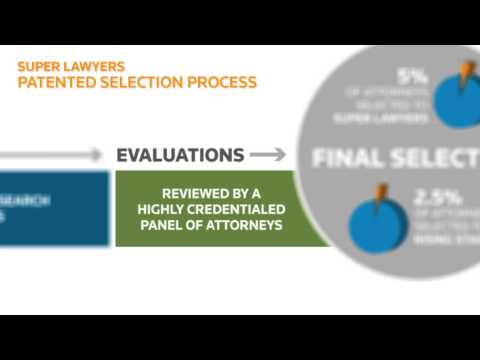 Recognition as a Michigan Super Lawyer by Thomson Reuter rating Mr. Schneider amongst the top 5% in the State of Michigan in the practice of consumer bankruptcy law. 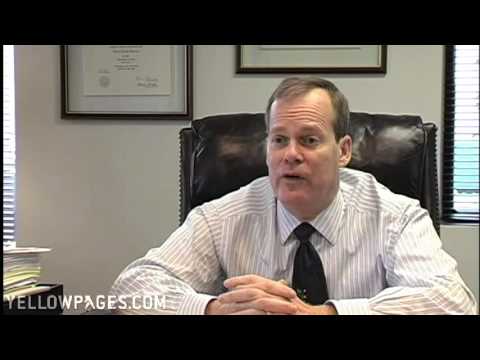 Bankruptcy is not only meant to protect businesses too big to fail. Just ask Charles J. Schneider, a board certified bankruptcy lawyer in Livonia, Michigan. His specialized services allow for a faster filing and discharging of your debts while protecting your assets at the same time. His practices cover both Chapter 7 and Chapter 13 bankruptcy for consumers as well as help for small businesses. Remember to bring your financial statements for a complete review.