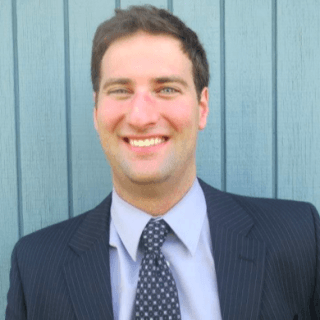 Chris Van Vechten moved to Tacoma from Portland in 2004 to attend the University of Puget Sound. He studied history, volunteered in the community, worked as a legislative staff member for a state representative and later a state senator, and even personally ran for school board before enrolling in Seattle University School of Law. Prior to launching the Law Office of Chris Van Vechten, Chris worked as a Rule 9 prosecuting attorney with the Thurston County Prosecutor’s Office and later with the Lakewood City Attorney’s Office. In addition, he interned with the Pierce County Prosecutor’s Civil Division and externed with Superior Court Judge James Dixon. Chris has also volunteered his services on behalf of tenants via the Pierce County Neighborhood Legal Clinic and briefly volunteered with the Northwest Justice Project’s Mortgage Foreclosure Mediation program.

Federal Western District Of Washington
Since 2014