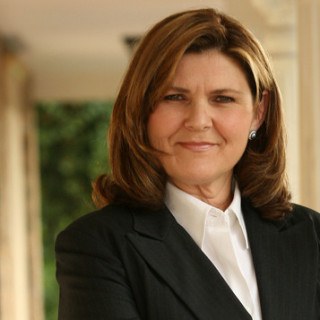 Biography: Clementine “CC” Conde is a native Floridian who grew up in Hollywood, Florida. Her love of law began early in life as she followed in the footsteps of her Uncle James, a prominent attorney in downtown Hollywood. Upon graduating from South Broward High School in 1983, “CC” attended the University of Miami in Coral Gables, Florida where she earned her Bachelor of Arts degree in Political Science. After graduating from U of M, “CC” went on to attend Law School at Western New England University School of Law in Springfield Massachusetts. While attending law school, “CC” interned at a Disability Law Clinic in Northampton Massachusetts. It was during this internship that she developed her desire to help those in need take on the legal system. After graduating from Law School in 1991, “CC” returned home to Florida to take the Florida Bar. Shortly after being sworn in as a member of the Bar in 1992, she accepted a clerkship in Miami and was a Judicial Law Clerk for the late Honorable Salmon in the Eleventh Judicial Circuit, Dade County. Her responsibilities included research and assisting with the writing of criminal appeals for a three-judge panel. After the clerkship ended, “CC” accepted a position with the Pinellas-Pasco Public Defender’s Office. While working for the Public Defender, “ CC “ was voted Attorney of The Year for 2005 and was also a senior trial instructor for the Advanced Public Defender College.

“CC” has also been an Instructor in Evidence and trial practice for Pasco-Hernando State College. “CC” has been lead counsel in over 200 jury trials including First Degree Murder, Manslaughter, DUI/BUI Manslaughter, Capital Sexual Battery, Sexual Battery, Burglary/Battery. “CC” has also tried many complex felonies to include Scheme to Defraud and Racketeering. She has also handled thousands of misdemeanor cases such as worthless checks, license suspensions, battery and DUIs.