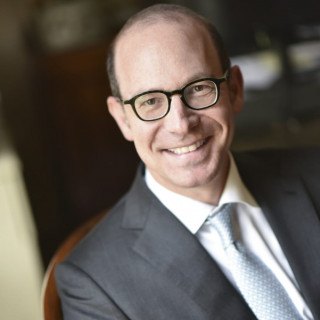 Attorney Corey B. Trotz was born and raised in Chattanooga, Tennessee. During his teenage and college years, he always had jobs to earn extra money, often working with his father, who was a building contractor. Mr. Trotz also worked at a pizza restaurant where he learned not only how to prepare food in a quick-paced environment, but he learned how to relate to people in general. It was also during these early years that Mr. Trotz learned hard work was one of the keys to success. He graduated high school from the McCallie School in Chattanooga, where he played varsity tennis and was on the wrestling team. After graduating from high school in 1981, Mr. Trotz went to the University of Florida where he majored in accounting. He assumed a leadership position when he was elected a governor in the School of Accounting, which allowed him to develop policy and social activities for the students.

After graduating from college, Mr. Trotz enrolled in the University of Memphis, Cecil C. Humphreys School of Law. While in law school, Mr. Trotz served in a leadership capacity as a Bar Governor, helping to plan activities for law students. It was during law school that Mr. Trotz served as a Law Clerk for two judges of the Circuit Court of Shelby County, Tennessee, the Honorable Wyeth Chandler and the Honorable Charles O. McPherson.

Mr. Trotz’s areas of practice include catastrophic automobile and trucking accident cases, personal injury, workers’ compensation, and products liability cases, to name a few. Mr. Trotz offers dedicated and compassionate legal advice. He prides himself on taking his time when talking to each individual client. He patiently listens to his clients, trying to better understand the case and injuries. Mr. Trotz and his team work hard to prepare each case as if it will go to trial. This involves investigating the case, talking to witnesses, hiring the necessary experts, researching legal issues, and more.

Important Pointers for Today’s Plaintiff’s Attorney in Presenting and Winning Cases, chapter from the book Inside the Minds: Representing Plaintiffs in Personal Injury Cases
Thompson Reuters
2011