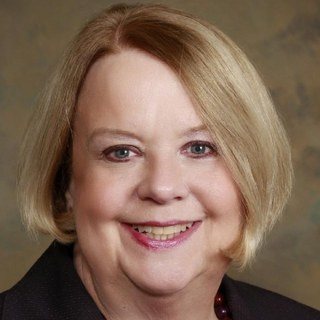 In 1979, Ms. Magee graduated with honors from the National Law Center at the George Washington University. She and her husband then moved back to his native state of Rhode Island, where she worked as a staff attorney for the Rhode Island Supreme Court, reviewing cases and preparing pre-hearing memoranda for the justices.
In 1981 Ms. Magee and her husband returned to Northern Virginia, where she became an Assistant Commonwealth’s Attorney in Fairfax County. In 1987 she left the Commonwealth Attorney’s Office, and went into solo practice, focusing on criminal defense. In 2003, Ms. Magee and her husband created the Magee Law Firm in McLean, Virginia, where she is a principal.
Corinne Magee is an active member of the Fairfax County Bar Association, where she previously chaired the Criminal Practice Section for twelve years. She is past-president of the Virginia Association of Criminal Defense Lawyers (VACDL) and of the McLean Bar Association , and serves on the board of directors of both organizations. She is also a member of the National Association of Criminal Defense Lawyers (NACDL), where she has previously served on the DUI Committee, and is a member of the National College for DUI Defense (NCDD), for which she currently serves as State Chairman.
Ms. Magee regularly teaches continuing legal education (CLE) a number of organizations and has authored an article, "When Juries Punish too Much; Virginia's Sentencing System Scares Criminal Defendants Away From Trial." 27 Legal Times 27 (March 22, 2004), has written the Fairfax Criminal Practice Manual (2006), distributed by the Fairfax Bar Association, and has recently updated that publication. She is also co-editor of Virginia CLE’s publication, “Defending Criminal Cases in Virginia.”

McLean Bar Association
Past President - Member, Board of Directors
Current