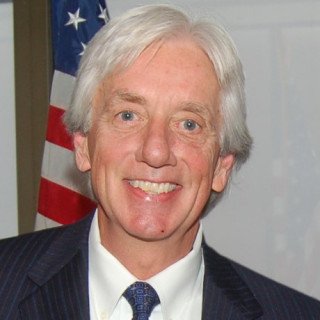 I came to Jacksonville in October, 1978, after graduation from Duke University School of Law. My third-year roommate, Bob Parrish, prevailed upon legendary criminal defense and civil rights lawyer Bill Sheppard to grant me an interview and soon I began a clerkship with the firm of Sheppard, Carithers, and Weinbaum. All three partners became lifetime friends and mentors. Hugh Carithers went on to serve with distinction as a Circuit Judge for many years, retiring in December, 2019. Steve Weinbaum became recognized as one of the outstanding trial lawyers in Florida, winning several high profile cases while working with Bob Willis, before moving to Miami and doing appeals for the Public Defender’s Office.

I was sworn into the Florida Bar in April, 1979, and continued working with Sheppard until June, 1982, when I took a position in the Public Defender’s Office, where I worked with Patrick McGuinness and Ray David in courtroom of the Honorable R. Hudson Olliff trying murder, robbery, and other felony cases. In 1983 I was invited to join two outstanding young lawyers, Hank Coxe and Jack Schemer, in a small firm where I began doing court-appointed death penalty cases and major crimes. I also joined the Criminal Justice Act (CJA ) panel in the United States District Court, Middle District of Florida, Jacksonville Division, doing court-appointed conflict cases in Federal court. Hank Coxe went on to become the first criminal defense lawyer ever elected President of the Florida Bar. Jack Schemer was appointed as a Circuit Judge and currently presides in the Probate Division.

I started a solo practice in 1986 at Jeff Morris’ office near Five Points, where I still work 36 years later. Today my practice includes the defense of citizens charged with serious offenses in Florida and Federal courts, as well as representing individuals whose civil rights have been violated under color of state and Federal law.