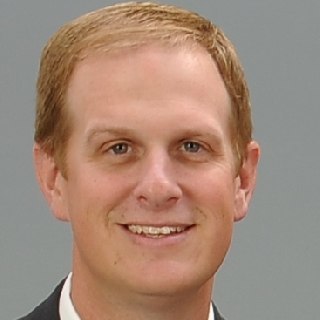 Daniel M. Keane is a Shareholder in the firm. Dan’s main areas of practice include family law, DUI defense, dependency, general criminal defense, civil litigation and Orphan’s Court litigation. He is a member of the Bucks County Children & Youth Attorney Conflict List representing parents in dependency and termination of parental rights matters, and is currently serving as a conflict attorney for the Office of Guardian Ad Litem in which he is appointed by the court to represent children in dependency proceedings. In addition, Dan is a member of the Bucks County Orphan’s Court Attorney Appointment List in which he receives court appointments to represent parties in guardianship and termination of parental rights litigation matters. Dan’s family law practice includes representing clients in all domestic matters such as divorce, child and spousal support and child custody. He regularly drafts and negotiates important domestic contracts such as property settlement agreements and pre- and post-nuptial agreements. Dan’s civil litigation practice includes contract disputes and collections matters. He works closely with our homeowner and condominium association clients to enforce their rights and, when necessary, litigate the collection of outstanding fees and dues. Dan is a graduate of the University of Pittsburgh School of Law. Following law school Dan spent seven years in the Bucks County District Attorney’s Office where he served as an Assistant District Attorney until being promoted to Chief Deputy District Attorney. While in the DA’s Office, Dan prosecuted more than 1000 DUI cases and personally argued before the Pennsylvania Superior Court. Dan was one of only five trial coordinators during his time in the DA’s Office and prosecuted homicide by vehicle and murder cases. He also served as the Chief of Narcotics Prosecutions for several years where he oversaw the prosecution of every drug related crime in Bucks County.