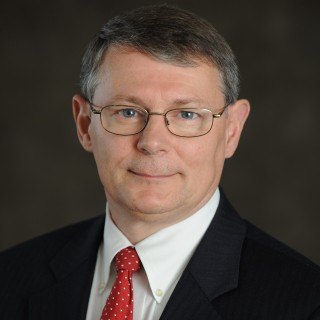 David's practice includes personal injury, probate litigation, wills, and business litigation. He graduated from the University of Georgia School of Law in 1985 where he was a member of the mock trial team. Upon graduation from law school, David began his practice in Dalton with Robert A. Whitlow. Over the years David has handled numerous complex cases. They include personal injury cases such as product liability, defective highways, and medical malpractice. He also handles business litigation involving questions of international jurisdiction, RICO and insurance coverage. In 2012, Governor Nathan Deal appointed David to be superior court judge where he served until 2014. David has taken cases as far away as Minnesota and New Mexico but the bulk of his practice takes him to Whitfield (Dalton), Murray (Chatsworth), Catoosa (Ringgold), Walker (LaFayette) and Gordon (Calhoun) Counties in Georgia.

Over the years David and his staff have helped thousands of people through the legal process. They understand the difficulties of ordinary people in the legal system. They are understanding and do their best to take the hassle out of the complexities of the law and the stress associated with legal conflicts.

The University of Georgia School of Law
Law Degree (1985)

. . . Lest We Be Judged, The Dilemma of Judicial Power: A Lawyer's Perspective
Christian Legal Society
1998

Is the Motorist Uninsured? How to Calculate the Limits, Alpharetta
July 23, 2019
National Business Institute