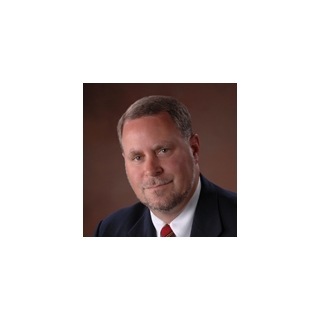 For 25 years, David Parry has been exclusively practicing criminal law in Florida. The breadth of his experience is reflected in his successful private practice, where he specializes in all types of criminal defense as a Board Certified Criminal Trial Attorney, a distinction held by less than 1% of all Florida attorneys.

Dave's reputation in the legal community began while serving at the Pinellas County Public Defender's Office for thirteen years. Serving as the Chief Assistant Public Defender and overseeing 60 attorneys, he successfully defended the rights of those wrongfully accused of crimes such as murder, juvenile crimes, DUI, and other capital charges. His sought after experience has led him to defend over 200 jury cases and over 1000+ defendants throughout his 25 years of practicing criminal law.

In 1998, Dave began his private practice with Bauer, Crider & Pellegrino and became a partner in 2001. In his 12 years with BCPP, he has handled death row clients, has successfully represented felonies and misdemeanors, and was responsible for the acquittal of a Spanish National wrongfully accused of First Degree Murder. His skill in dealing with complex criminal cases is evidenced by the volume and diversity of the cases he represents.

He is often a requested speaker at state and local conferences regarding criminal law and has been a featured guest on Court TV. As criminal law is the sole concentration of his practice, this allows Dave to offer the most experienced representation for his clients. 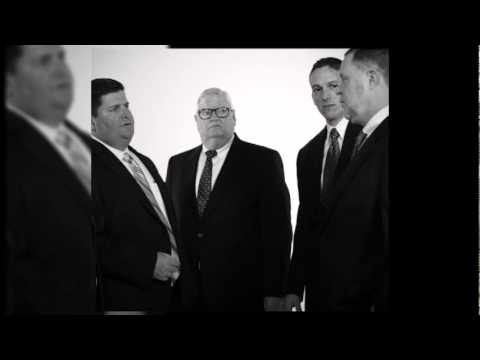