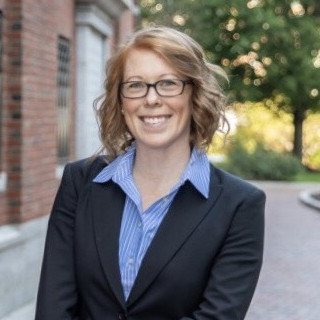 Dayna is the spouse of a naturalized U.S. citizen and the mother of a young daughter who holds dual citizenship in the U.S. and Ireland.

Q. I am hoping to get married to my fiance in Honduras and I do not know how to file for a certificate of single status.
13 June 2019
A: You could file a Form I-129F, Petition for Alien Fiance, and marry him here in the United States within 90 days of his entry. For marriage information in Honduras, I suggest that you contact the U.S. Embassy in Honduras.

Q. I am a US citizen and trying to marry an illegal immigrant will we have problems?
13 June 2019
A: I agree with Attorney Avery that most states will allow the marriage. Whether you may encounter problems down the line depends on whether your boyfriend was inspected and admitted at his last arrival and whether he could be found inadmissible for criminal convictions, health-related grounds, etc.

Q. Adjustment of Status I-485 with arrest or criminal record and attorney fees
13 June 2019
A: The I-485 specifically asks: "Have you EVER been arrested, cited, charged, or detained for any reason by any law enforcement officer (including but not limited to any U.S. immigration official or any official of the U.S. armed forces or U.S. Coast Guard)? Since you have been arrested, you will need to submit certified police and court records of the criminal charge and arrest. Most attorneys will provide the fee for services during an initial consultation. These fees may vary depending on where in the United States you retain an attorney.