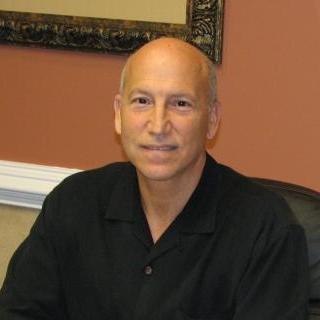 Dominic P. Lascara is a native of Portsmouth, Virginia. He graduated in 1986 from the Marshall-Wythe School of Law at the College of William and Mary after receiving his undergraduate degree, magna cum laude, in Business Administration in 1981 from Old Dominion University. Dominic P. Lascara joined the law firm of Roy, Forehand, Laine and Dale, P.C. as an associate in the fall of 1986 after being admitted to the Virginia State Bar. He was admitted to the United States Bankruptcy Court for the Eastern District of Virginia in 1987. He became a partner of Roy, Larsen, Romm & Lascara, P. C. in 1992. In the spring of 2007, he made the choice to open a solo practice that would be his own expression of his commitment to serve his clients. His practice is primarily in the areas of residential and commercial real estate and refinancing, business and corporate law, contract law, wills, trusts and the probate of estates and elder law. Dominic P. Lascara serves his community as a member of the Great Bridge Kiwanis Club and was a distinguished Past-President and a recipient of the George F. Hixon Fellow Award. He also is an Introduction Leader for Landmark Education Corporation, a training and development company which offers cutting edge programs to individuals and businesses. He is a member of the Chesapeake Bar Association, Virginia Real Estate Attorneys League and a past member of the Tidewater Bankruptcy Bar Association and served on the Advisory Board of Directors for SouthTrust Bank before they merged with Wachovia Bank, N.A. in 2006. Dominic has represented the Chesapeake Public School Board on several real estate issues and has served as an attorney reviewing commercial loans for Central Fidelity Bank. He has also taught real estate contract seminars for the Tidewater Association of Realtors. Dominic is married to Shadi Lascara and the couple has two children, Michael and Danielle. They currently reside in Chesapeake.