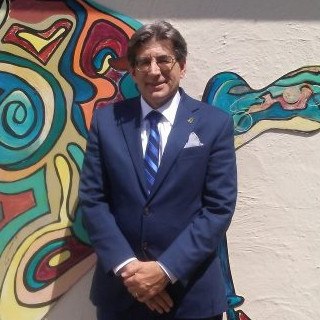 Raised by a single mother with three kids in government housing. I was able to attend college on social security survivor benefitw when my father died when I was 15 years old.

I have worked since I was 11 years old delivering newspapers on my bicycle. Then at 16 I started pumping gas at gas stations. I worked maintenance, janitorial, and movie projectionist jobs. I worked in a Dean's office, and for the development fund at Michigan State University. I worked in advertising downtown Detroit as a supervisor for the automotive technical proofreading department.

After law school, I clerked for a Circuit Court trial judge. I then entered my own solo law practice.

I am now the owner of Okemos Legal Group, PLLC in the general practice of law. Along the way, I got married, raised three boys, and have been an Adjunct professor at Jackson College and the Western Michigan University Cooley Law School.

Senior Attorney
Women's Center of Greater Lansing
2017 - Current
I began a free legal clinic on Fridays to assist people with their every day legal issues.

U.S. District Court for the Eastern District of Michigan
Since 1988

U.S. District Court for the Western District of Michigan
Since 1988