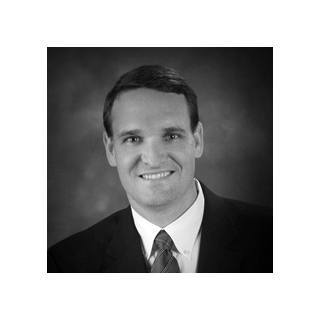 Blake Paul has been a civil trial attorney since 1996. His trial practice includes commercial litigation and business break-ups, personal injury and wrongful death, and other civil disputes. Blake has appeared as lead counsel in the courts of twenty-two of Florida's sixty-seven counties as well as the United States District Courts for the Middle and Southern District of Florida and the Western District of Kentucky. Blake has also handled appellate cases in Florida's Second District Court of Appeals, the United States 11th Circuit Court of Appeals and the Florida Supreme Court.