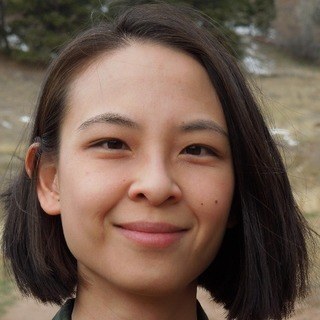 Elizabeth Wang practices from Loevy & Loevy’s Boulder, Colorado office and litigates civil rights and post-conviction cases around the country, including in Colorado and Illinois. Ms. Wang joined the firm in the fall of 2008 and focuses her practice on representing individuals who have been wrongfully convicted, maliciously prosecuted, denied medical attention in jails and in prisons, subjected to police brutality, or had their First Amendment rights violated. She represents both civil rights plaintiffs and petitioners in post-conviction and habeas corpus proceedings. She also handles cases of individuals whose civil rights have been violated as a result of policy failures on the part of municipalities and county governments. Ms. Wang has tried numerous federal jury cases, was lead trial counsel in two of them, and has argued three times before the Seventh Circuit. She has also conducted two evidentiary hearings for post-conviction clients. From 2010 to 2012, Ms. Wang was a Lecturer in Law in The Exoneration Project at the University of Chicago Law School. Prior to joining the firm, Ms. Wang served as a law clerk for the Honorable Harry D. Leinenweber on the United States District Court for the Northern District of Illinois. From 2006 to 2007, Ms. Wang served as a law clerk for the Honorable Betty B. Fletcher on the United States Court of Appeals for the Ninth Circuit. Prior to her clerkships, she was a Legal Fellow at the American Civil Liberties Union Drug Law Reform Project. As a Legal Fellow, she represented South Asian convenience store owners in rural Georgia who were racially targeted by law enforcement in a federal criminal prosecution. Ms. Wang graduated from the University of Chicago Law School in 2005. During law school, she worked in the Civil Rights and Police Accountability Project of the Edwin F. Mandel Legal Aid Clinic and served as President of the Chicago Law Foundation, a non-profit that raised funds for law students to do summer public

Judicial Law Clerk
U.S. Court of Appeals for the Ninth Circuit
2006 - 2007
Law Clerk for the Honorable Betty B. Fletcher