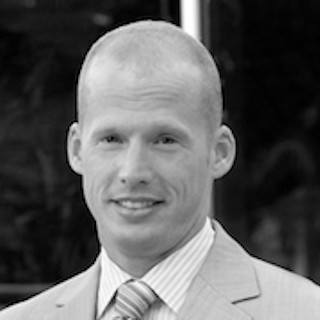 With more than ten years practicing law, Eric J. Herrmann continues to dedicate his life to protecting the rights of those who have been victimized and the accused alike. He is currently admitted to practice law in the State of Florida, the State of Arizona, the State of New York, and the District of Columbia. As an active member of multiple Bar Associations, Eric J. Herrmann has a broad knowledge base and the experience to continue representing clients at the highest level.

While completing Law School, Eric J. Herrmann served as an intern in the New York State Supreme Court for the Honorable W. Denis Donovan gaining valuable experience regarding all aspects of civil litigation throughout the many phases of trial work. Soon after, he took a position as a Law Clerk in the offices of the Miami-Dade County Attorney General, representing the State in the 3rd District Court of Appeals in matters ranging from probation violations to second degree murder convictions.

Following that, Mr. Herrmann practiced law as an Assistant State Attorney prosecuting all matters ranging from traffic citations to attempted murder on behalf of the 6th Judicial Circuit of Pinellas County. As an Assistant Attorney General, Eric J. Herrmann handled civil asset forfeiture case proceedings regarding multi-million dollar criminal enterprises. Mr. Herrmann has been practicing criminal defense since 2007 throughout the State of Florida, concentrating on the Tampa / St. Petersburg area.