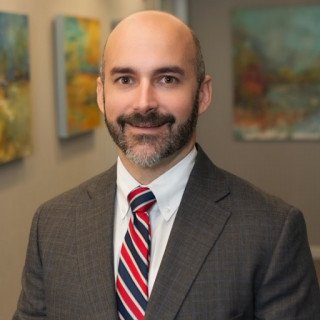 George’s practice is concentrated in workers’ compensation and personal injury claims. He has handled hundreds of cases before the South Carolina Workers’ Compensation Commission, including through trial and appeal before the South Carolina Court of Appeals. George has likewise handled hundreds of cases in state and federal courts throughout South Carolina. He is passionate about representing injury victims and takes great pride in the personal relationship he builds with each of his clients.

George holds a bachelor’s degree in political science from The Citadel. After graduating, he accepted a Commission into the U.S. Air Force. He deployed multiple times during his service as an intelligence officer, including tours to Iraq and Qatar. After leaving the Air Force, George attended the University of South Carolina School of Law, where he graduated with honors.