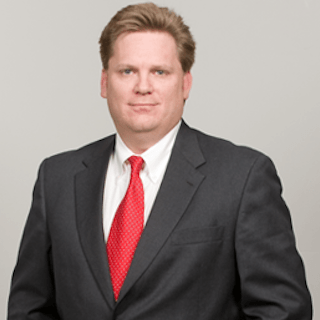 J. Scott Shirley is one of the owners of Popowski Callas & Shirley, P.A., and since 1995 has dedicated himself to the firm's Workers Compensation Practice and the representation of injured South Carolina workers and their families. Prior to attending law school at the University of South Carolina, Mr. Shirley worked as a roofer. His experience observing injured colleagues led him to the conclusion that no one was standing up for their rights; insurance companies and employers were backed by high-powered attorneys. His mission then became to put injured workers on equal legal footing with their employers.

He has tried numerous cases to a conclusion and has been a frequent speaker at legal seminars.

He is a member of the South Carolina Bar and Injured Workers' Advocates.