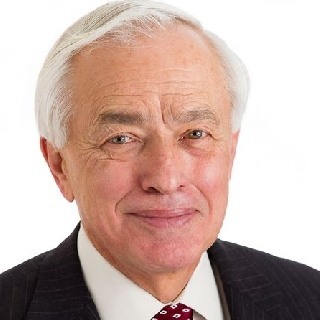 Harry Sieben has been with his law firm for 50 years. It has been built into one of Minnesota's largest and most successful personal injury law firms by fighting for the rights of injured people. Harry has conducted jury trials that have resulted in record verdicts. He has recognition from state and national organizations for his success. He has consistently been selected by his peers as a Super Lawyer honoree and is listed in The Best Lawyers in America. Harry is certified as a Civil Trial Law Specialist by the Minnesota State Bar Association, a distinction awarded to less than 2 percent of all of Minnesota's personal injury attorneys. Martindale Hubbell, the most respected directory in the legal community, gave Harry a 5.0 AV Preeminent rating for professional skills and ethics - the highest designation available. Harry served 14 years in the Minnesota House of Representatives, including 4 years as Speaker of the House. He also served in the U.S. Army and the Minnesota National Guard, leaving service as a Major General. He continues to serve the military as an adviser to the Secretary of the Army in the position of Civilian Aide to the Secretary.