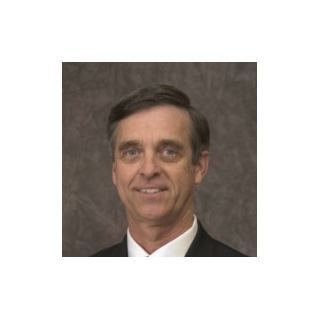 . Michael Murphy founded The Murphy Law Firm as a solo practitioner in 1972. He was joined by his sons Mark J. Murphy in 2000, and Timothy J. Murphy in 2003. He is a former Clay County, Missouri, Assistant Prosecutor, former City of Liberty Prosecutor, and former Judge for the City of Pleasant Valley before serving as its City Attorney and Prosecutor. To date, he has litigated more the 50 jury trials to verdict. He has argued cases at every court level, including the Supreme Court of Missouri and the Supreme Court of Kansas.

Mike Murphy also currently serves as Municipal Judge for the City of Smithville, where he has been one of the longest tenured municipal judges in the area, serving continually since 1988. He is a 1971 graduate of the University of Missouri Kansas City Law School.

Mike Murphy is very active in civic and charitable organizations such Lawyer's for Life, and the Volunteer Attorney Project on behalf of Legal Aid of Western Missouri.