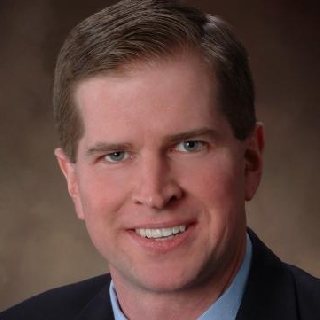 As one of seven children, Jack knows the importance of family relationships and the internal bond that holds a family together through the inevitable ups and downs of life. When Jack and his six siblings gather at their parents’ house with their spouses and children in tow, the head count reaches thirty-six at the dinner tables, not counting the often multitudes of aunts and uncles and first cousins. As with many large families, Jack’s extended family gatherings often occur because of weddings or funerals. He has been fortunate to attend many happy weddings and watch the next generation of toddlers racing around the dance floor. “I have also felt the torment of family members battling Alzheimer’s disease and cancer, and the great burden of caring for an elderly or ill family member,” says Jack. “I have sat at a loved one’s deathbed, and served as a pallbearer to carry many family members to their final resting place. Losing a loved one is difficult but I take comfort in knowing the family lives on in each generation.” Being part of a large family has instilled in Jack the desire to support and protect others in their times of need. Jack feels good helping families plan for the future. His clients get to air their burdens to someone who believes strongly in the importance of preserving the family unit. Jack’s devotion to helping others inspired his career in the law. Jack received his J.D. in 1998 from Suffolk University Law School in Boston. He took his first legal position with John Hancock Mutual Life Ins. Co., as a legal analyst. From 2000-03, he worked at Mitchell & DeSimone, a prominent insurance defense firm in Boston. In 2003, Jack set up his own practice in Wellesley, MA, focusing on estate planning, real estate, and criminal defense. In 2008, Jack moved to CT with his wife. He enrolled in WNEC School of Law in 2009, and received his LL.M. in Estate Planning & Elder Law in 2011. He joined Cipparone & Zaccaro in 2012.

Connecticut Chapter of National Academy of Elder Law Attorneys
Past President
2011 - Current
Activities: Member of Board of Directors (June, 2012 to present)