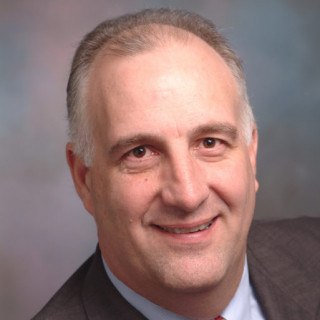 Duncan is the sole shareholder of the firm whose practice primarily focuses on estate planning, trusts, business matters, and construction law. He graduated from Southern Methodist University in 1977 with a business administration degree in accounting and finance and earned his law degree from SMU in 1980.

Duncan is a Sustaining Fellow of the Texas Bar Foundation and Collin County Bar Foundation. Duncan served on the District 1A Grievance Committee of the State Bar of Texas for six years and served as its Chairperson in 2006–2007. Duncan is a member of the State Bar of Texas, Collin County Bar Association, and the Plano Bar Association.

Duncan was elected and has been serving since January 1, 2011 as Collin County's Commissioner for Precinct 4. Duncan also serves on the Regional Transportation Council and the Dallas Regional Mobility Council.

Duncan has previously served on the boards of directors of the Medical City Plano, Assistance Center of Collin County, the Plano Library Advisory Board, The Classics, the Plano Family YMCA, and the Leadership Plano Advisory Board. Duncan and his family are members of the Christ United Methodist Church.