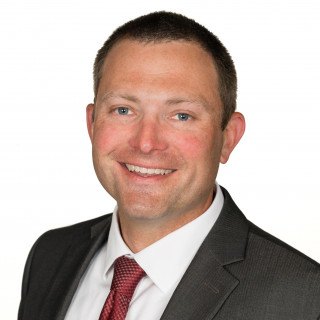 James joined GTH after completing a clerkship for the former Chief Justice of the Washington Supreme Court. He focuses his practice pursuing trials in the areas of personal injury, catastrophic accidents, employment law, and insurance coverage.

He has briefed and argued multiple appeals, including cases before the Ninth Circuit Court of Appeals and the Washington Supreme Court. In his practice he has represented families in wrongful death cases, victims in sexual abuse cases, and many returning U.S. service members who face discrimination or retaliation in the workplace.

When he’s not working, he’s blazing trails, scaling peaks, and skiing with his wife, who works as a local primary care physician, and their three adventurous children.

The University of Georgia School of Law
B.S. | Ecology
1999