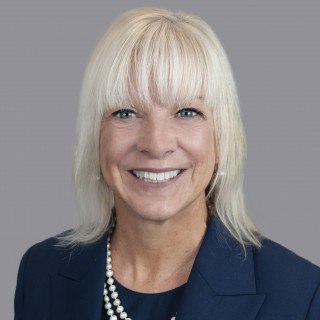 Jane Gordon was called to the Bar in Manitoba Canada in 1984. She practiced in a variety of areas over the years, including real estate law, corporate and commercial law, as well as wills and probate.

Moved to Florida in 2014 and worked as a Legal Specialist in the area of Immigration Law. Jane was called to the Massachusett's Bar in November of 2018.

Jane is an immigrant herself and is sensitive to the stress and difficulties her client's face in pursuit of their immigration goals. She cares !