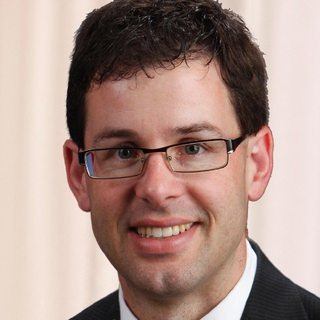 -Securing a 6th Circuit victory reinstating a multi-million-dollar commercial case on behalf of 5-hour ENERGY®
-A Michigan Court of Appeals ruling vindicating a Certificate of Need for DTE Energy's billion-dollar, natural-gas plant
-Obtaining a win for the financial services industry regarding how financial corporations calculate their Michigan taxes
-Filing a federal lawsuit on behalf of the landscaping, lawn-care, and garden-city industries that resulted in Michigan's Governor lifting stay-in-place restrictions on these businesses
-Persuading the 6th Circuit, on behalf of the Michigan Senate and House, to vacate an opinion recognizing a so-called "fundamental right" to a minimal level of education.

A recent study found that over the 2012-15 Terms, John's Supreme Court cert. petitions had one of the highest grant rates in the country. Another included John on "a veritable who's who of Supreme Court litigators" list. Yet another concluded that among frequent U.S. Supreme Court advocates who were not part of the federal government, John was the 3rd-most successful at winning Justices' votes for his position. Overall, John has compiled a Supreme Court merits record that the National Law Journal observed "even more veteran high court advocates would envy."

John is one of only seven Michigan lawyers inducted into the American Academy of Appellate Lawyers, and he has appeared in Michigan Super Lawyers' "Top Ten." John has enjoyed repeated listings in Best Lawyers and is a Benchmark "state litigation star."