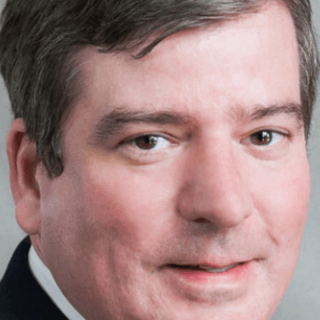 Jack is a third generation Georgia lawyer. He grew up in Atlanta, Georgia, and received his undergraduate degree from the University of Richmond in 1992 and his Law Degree from the University of Georgia School of Law in 1995. In law school, he served on the editorial board of the Journal of International Comparative Law. He is a former representative of the Younger Lawyer's Division to the Savannah State Bar Association. He serves of the Savannah Mediation Center. Jack's practice concentration includes domestic relations, criminal law, and immigration. Jack has tried cases before judges and juries throughout Georgia, primarily in the Coastal Empire. He is certified as a Guardian Ad Litem. He is a member of the Savannah Trial Lawyer's Association, and he is a member of the first group of Collaborative Law Attorneys in Chatham County.