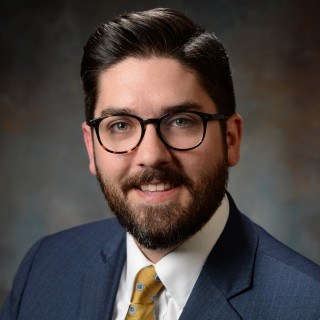 Jon served as a minister and worked for the Churches of Christ in Alabama and Tennessee. In 2011, Jon found his calling in counseling and fighting for the rights of others when he decided to attend law school. Soon after, Jon enrolled in the Cumberland School of Law. Jon received his Juris Doctor degree from Cumberland School of Law in 2014. He was admitted to the Alabama State Bar in September of 2014. He is also admitted to practice before the U.S. District Court for the Northern District of Alabama, as well as, the Eleventh Circuit Court of Appeals. In 2019, Jon was admitted to practice in the State of Tennessee.

After being admitted to practice, Jon became the Vice President & Trust Advisor of Regions Bank of Huntsville, Alabama. Two years later, Jon moved back home to become a Partner at Cockrell, Cockrell, Townsend & Ritchey, LLP in Tuscaloosa, Alabama. Jon’s practice is primarily focused on civil litigation, appellate, estate, and business planning. He zealously advocates for his clients’ rights in all stages of their case.

The following guides Jon’s personal and professional life: “He has shown you, O mortal, what is good. And what does the Lord require of you? To act justly and to love mercy and to walk humbly with your God.” -Micah 6.8