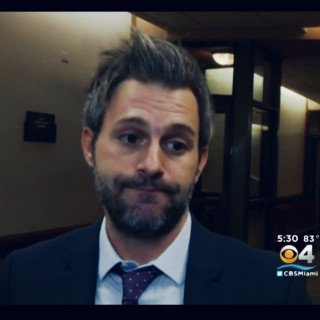 Josh A. Howard, Esq. is a trial and appellate attorney, practicing in South Florida’s tri-county area (Broward, Miami-Dade and Palm Beach Counties). Mr. Howard’s practice focuses primarily on criminal defense work, representing adults and juveniles charged with misdemeanors, felonies, domestic-violence crimes, and both criminal-traffic and traffic-citation matters.
Mr. Howard attended the State of Florida’s first law school, and the Nation’s preeminent law school for trial lawyers – Stetson University College of Law, which is consistently ranks number one among law schools in the United States for trial advocacy, and number two for legal writing, by U.S. News & World Report. After graduating from Stetson’s Honors Program in 2009, Mr. Howard was awarded a clerkship at The Fourth District Court of Appeal, where he advised the appellate-judiciary on how cases before the Court should be decided and drafted final legal opinions for the Court.
Following his time at The Fourth, Mr. Howard served as an assistant public defender at the Broward County and Miami-Dade County Public Defender's Offices, where he was awarded the coveted Felony “Hat Trick Award” by the Broward County Association of Criminal Defense Lawyers (BACDL) for “Not Guilty” verdicts in three-consecutive felony jury trials.
Mr. Howard has extensive criminal-trial and criminal-appellate experience in the county, circuit and appellate courts of Broward, Miami-Dade and Palm Beach Counties as well as impressive legal resume and proven track record when it comes to defending those accused of crimes in Florida’s tri-county area. He is a member in Good Standing in all county and circuit trial courts throughout the State of Florida, as well as the United States District Court for the Southern District of Florida.