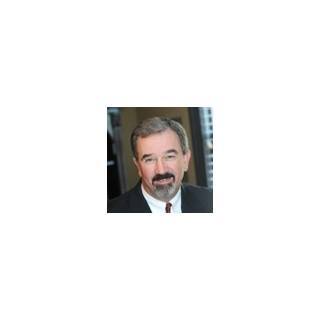 Kenny’s father, a WWII Marine who fought in the Pacific and concluded his military career as an Army paratrooper with three tours in Vietnam once told him, “Son, if you can look at yourself in the mirror at the end of the day and know that the man looking back did everything in his power to better himself that day, then that’s all he can do. If not, then it’s not time to call it a day.” At Vanderbilt University, Kenny would take that advice and apply it to both his academic and athletic careers. As a middle-linebacker for the Commodores, he had to be strong enough to stop a running back and fast enough to cover a receiver. Many consider that position the most challenging on the field of play. Kenny Cole was not one to shrink from a challenge then, nor is he now. After three decades of experience as a Plaintiff’s Attorney, he has consistently proven to be a champion for his clients’ causes as they’ve faced some of the toughest challenges of their lives. With a faithful and compassionate heart, fortitude of iron and a commitment to detailed preparation and hard work, Kenny Cole has won millions of dollars in rightful compensation for victims of injury and wrongful death. He considers it a blessing to be able to do this work for others and would be honored to work for you. Kenny’s practice primarily focuses on personal injury and wrongful death lawsuits, with many of his cases involving 18 wheeler crashes and claims arising out of defectively designed and manufactured products. He started his career in 1984 working for Leon Jaworski’s law firm in Houston, Texas. After 14 years, Kenny moved back home to north Alabama. During his 3 decades of trying lawsuits, he has handled cases in multiple states, including Alabama, Florida, Georgia, South Carolina, Tennessee, Texas, Iowa and Illinois. Over the years, Kenny has won millions of dollars in compensation for clients who suffered devastating traumatic brain injuries, paraplegia, and amputations.

Federal Jurisdiction, Service and Venue (Including What to Do If Your Case Is Removed)
Texas State Bar Civil Trial Course
1985

Punitive Damages: A Relic That Has Outlived Its Origins
Vanderbilt Law Review
1984