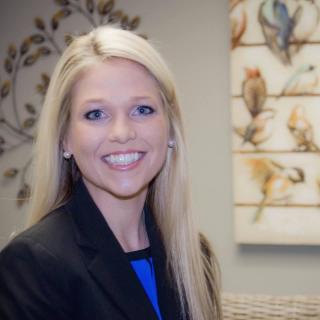 Kristina Sexton earned her law degree from Barry University School of Law, with a specialization in Children and Families, and Trial Advocacy. Prior to that, Ms. Sexton earned her B.S in Legal Studies from the University of Central Florida. Since 2005, Ms. Sexton has worked her way up from an assistant in a family law firm all the way to a Partner Attorney. Following graduation, Ms. Sexton sat for the Florida Bar where she was admitted and additionally she sat for the Alabama Bar where she was also admitted. Ms. Sexton moved to Huntsville and immediately became very active with the National Children Advocacy Center where she volunteered, and additionally she became trained as a Court Appointed Juvenile Advocate. Ms. Sexton is also licensed at a Guardian ad Litem, representing children in the Madison County, Morgan County, and Limestone County areas. In 2016, Ms. Sexton joined forces with Attorney Coby Boswell and they started NXTSTEP Family Law P.C. In 2014, 2015, & 2016, Ms. Sexton was nationally recognized as being the "Top 10 Under 40" from the National Academy of Family Law Attorneys. Ms. Sexton is active in a number of professional organizations including the Madison County Bar Association, Orange County Florida Bar Association, Limestone County Bar Association, Florida State Bar, Alabama State Bar, Family Law Division, American Academy of Justice, National Children’s Avocacy Center and Court Appointed Juvenile Advocates of Huntsville. Ms. Sexton is fully dedicated in giving back to the community and representing the best interest of families.