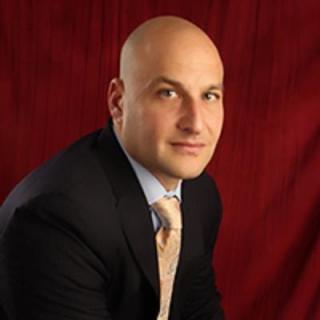 As a previous Broward County Special Unit Felony Prosecutor in the Sexual Battery Unit in the State Attorney's Office, Lawrence Michael Meltzer, Esquire, is a talented protection legal counselor who got his beginning on the opposite side of criminal law in the Fort Lauderdale territory, arraigning those blamed for violations. He now utilizes that information to battle for the privileges of those same Broward County people. In 1994, Mr. Meltzer moved on from American University in Washington, D.C., with a Bachelor's Degree in Criminal Justice. In the wake of working in the private division for a long time, Mr. Meltzer started learning at Nova Southeastern University's Sheppard Broad Law Center. He earned his Juris Doctor in May 1999. Mr. Meltzer honed common law for a long time, until the Broward County State Attorney's Office offered him a position as an Assistant State Attorney in 2001. Mr. Meltzer then could energetically commit himself to criminal law. Mr. Meltzer worked with the State Attorney's Office in the County Court Division, where he arraigned huge activity offenses, for example, DUI and Driving While License Suspended, notwithstanding wrongdoings, for example, Reckless Driving, Battery, Assault, Thefts and Juvenile Delinquency/Dependency violations. While in district court, Mr. Meltzer attempted more than 60 jury trials, a large portion of which were DUI offenses, through decision as a County Court Prosecutor. From that experience, he built up a broad knowledge of DUI law and the particular safeguards utilized when managing breath testing, pee testing, blood testing, debilitation by liquor and other DUI matters.