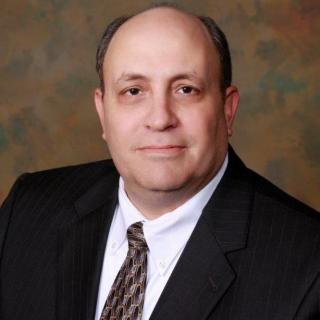 Leonard N. Math, (Shareholder), a native of Peoria, Illinois, is a graduate of the University of Illinois and Southern Illinois University School of Law. He was admitted to the Illinois Bar in 1985 and the Alabama State Bar in 1989. Mr. Math left a prominent Alabama based interstate law firm to join Chambless & Cooner, P.C., and in 1996, the firm changed its name to Chambless & Math, P.C. Mr. Math practices in the areas of real estate, commercial and residential foreclosures and workouts, commercial litigation, banking and credit union law, commercial and consumer bankruptcy and collection law with an emphasis on financial collections. In addition to representing creditors, Mr. Math has represented several bankruptcy trustees in various bankruptcy related litigation. He is admitted to practice before the Eleventh Circuit United States Court of Appeals and has argued several cases before that Court related to creditors rights which are often cited as a precedent in other cases. He is also admitted to practice before all federal courts within the state of Alabama, the U. S. District Court for the Central District of Illinois, and all state courts of Illinois and Alabama. From 1992 through 2005, Mr. Math was an Adjunct Professor of Law at Jones School of Law in Montgomery, Alabama, teaching in the areas of Secured Transactions and Bankruptcy. He speaks regularly to groups on these and other legal subjects. Mr. Math is a past-president of the Bankruptcy and Commercial Law section of the Alabama State Bar and has been a member of the Local Rules Committee for the United States Bankruptcy Court for Middle District of Alabama. Mr. Math is also a member of the American Bankruptcy Institute.

The Development of the Discovery Rule in Illinois, 76 Illinois Bar Journal 682, August 1988.

United States District Court for the Middle District of Alabama

United States District Court for the Southern District of Alabama