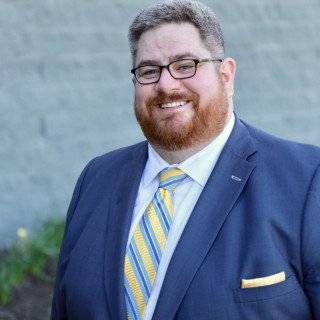 Liam K. Meehan is a Partner at Wagner Meehan and Watson, LLP. He has practiced out of an office in Sarpy County since 2012. Mr. Meehan has an active family law practice in Sarpy, Douglas, and Pottawattamie County in Iowa. He handles divorces, modifications, child support and paternity cases. Mr. Meehan also has experience in criminal law dealing with both simple first time driving under influence charges to also handling more serious felonies. Mr. Meehan has represented criminal clients at the Nebraska Supreme Court on numerous occasions.

Mr. Meehan been awarded the Top 10 under 40 by The National Academy of Family Law Attorneys. He has also been selected to the Top 40 under 40 within the Criminal classification for the state of Nebraska by The National Trial Lawyers.

Mr. Meehan served on the Greater Omaha Touring Side Rugby Football Club board for over 5 years, and served as President from 2015-2017. During the summer of 2017, he completed the 80-stop Nebraska Passport Challenge through the Nebraska Tourism Board. He is currently a mock trial coach at Duchesne Academy.