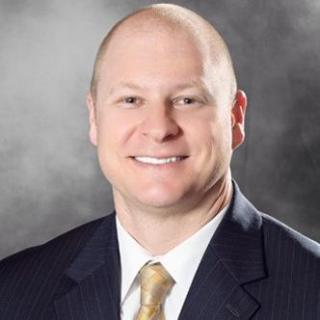 L Pincus Law, PLLC was founded in 2017. Built on over a decade of experience and established results. Prior to founding his own law firm, Loren worked for seven years at one of the oldest and most well respected civil and criminal litigation firms in the Tampa Bay Area. Before that he served as an Assistant State Attorney in Pinellas County for nearly five years. While employed as a Prosecutor, Loren handled and tried a broad range of both felony and misdemeanor cases, many of which received media attention. Loren has established an excellent reputation in the community as a trial attorney. He tried nearly 50 cases to jury verdict as a prosecutor, including first-degree murder, capital sexual battery, and DUI Manslaughter. As a civil litigator he handled cases from their inception, all the way through the litigation process and on to jury verdicts. He obtained many favorable settlements on behalf of his clients. His experience enables him to anticipate how the other side will proceed in either a civil or criminal matter and effectively respond to their actions. Loren grew up in Pinellas County. He graduated from Boca Ciega High School and Eckerd College. While at Eckerd College he was a four-year member and captain of the school’s NCAA Division II baseball team.