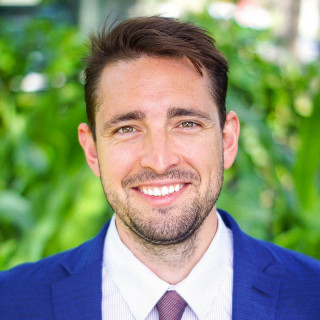 Manuel ‘Manny’ Serra-Jovenich has tried more than 25 jury trials in his career and handled over 1,000 cases. He fought against big banks during Florida's foreclosure crisis, protected people's constitutional rights as a Broward County Public Defender and can also represent homeowners when their insurance claims are underpaid or denied. Manny has been named to the National Trial Lawyers' Top 40 Under 40 list and was named 10 Best in Client Satisfaction by the American Institute of Criminal Law Attorneys. Manny loves to represent a “David” against a “Goliath” and became a lawyer to use his talents to help others and experience the thrill of litigating.