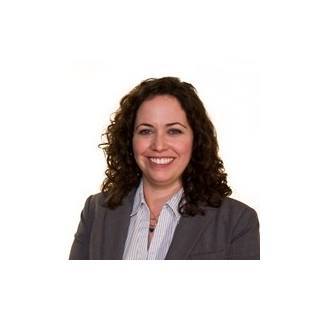 Mariam A. Irwin was born in Bethesda, Maryland and moved to Huntsville in 2003. Mari is a direct descendant of Benjamin Franklin on her father’s side of the family and a third-generation attorney on her mother’s side of the family. She is named after her maternal great grandmother, whose husband ran a fruit cart in New York City in the late 1800s and early 1900s. Mari attended undergraduate school in New Orleans, Louisiana. She graduated in 2001 with a double major in Psychology and Sociology from Newcomb College at Tulane University. While at Tulane, Mari wrote music reviews for the Tulane Hullabaloo and was a member of the school band. After graduating from college, Mari worked as a legal assistant in a variety of law firms in Washington, DC and Huntsville, Alabama. Mari graduated from Cumberland School of Law in 2008. She was an active member of Cumberland’s Women in Law student organization, Trial Advocacy Board, and Cordell Hull Speaker’s Forum. Mari was selected to be a Judge Abraham Caruthers Fellow, to assist first year students in their legal writing class. While at law school, Mari focused on practical legal skills in her classes and through competing in and judging student competitions in the areas of mediation, client counseling, negotiation, and trials. Immediately after passing the Alabama Bar Exam, Mari began working with the law firm of William P. Burgess, Jr., P.C., which specializes in all areas of family law, until she opened her own firm in October 2012. Mari has been an active member of the Huntsville-Madison County Bar Association. She was a founding member of the Women’s Section in 2008, and was the Chair of that organization for two years, from 2010 to 2012. Mari has also been a member of the Young Lawyers Section and the Fee Dispute Committee. Mari is also a member of the Alabama Law Institute’s Collaborative Law Committee, which is working to create state guidelines and/or statues regarding the uniform use of coll