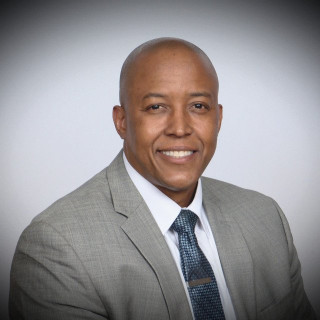 FAIR because it's the right thing to do!
Badges
Claimed Lawyer ProfileSocial Media
Biography

I have been a licensed attorney in Florida since April 2007 and have represented hundreds if not thousands of people. As a former Assistant Public Defender, I represented hundreds of people in criminal cases ranging from misdemeanor traffic cases to serious felonies. I created the Law Office of Mario R. Theodore in 2008 and strengthened my criminal defense experience while broadening my legal knowledge and representing people in administrative cases before agencies such as the Social Security Administration and Agency for Persons with Disabilities. In that same year I began expanding my knowledge and committing firm resources to Family Law.

I believe what sets me apart from many attorneys practicing in the same areas of law, is my multi-faceted ethnic background, family composition, life experiences, and ability to communicate in multiple languages. I am the product of immigrants and have family members whose first language is not English. So, in about 2010 I expanded my experience to immigration representation and in 2012 renamed the office to Fair Price Legal. Immigration was and is so personal to me. So much so because I assisted my father in becoming an American citizen after he had been in the country for over 40-years! I have helped people from around-the-world with immigration issues ranging from simple visa renewals all the way through removal proceedings. From its inception, Fair Price Legal has always represented people in Family Law matters such as divorce, custody/time-sharing, child support establishment/modification, and paternity cases. In 2010 I decided to also streamline the firm and concentrate in what I call full-service "life planning."

My reputation is everything, and I want you to consider Fair Price Legal as YOUR law firm! "We're FAIR because it's the right thing to do!"