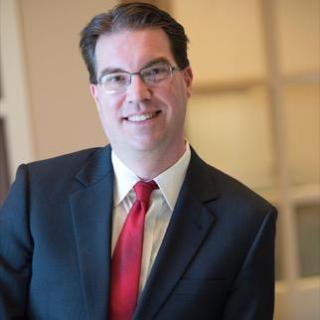 Mark N. Geller is a dedicated Memphis medical malpractice, nursing home, and personal injury attorney who has worked for over a decade in fighting for victims without a voice. Mr. Geller earned his Bachelor of Science in Biochemistry in 1995 from the University of Tennessee in Knoxville, Tennessee. After graduating college, Mr. Geller worked for four years at the National Institute of Environmental Health Sciences as part of a scientific team performing cancer research. Mr. Geller then went to law school at the University of Cincinnati College of Law and graduated magna cum laude in 2003. He also participated on the Moot Court team during law school and won recognition during competitions for his superior skills and was awarded the Order of the Barristers.

Mr. Geller is a first generation American whose family comes from Argentina. As such, Mr. Geller is bilingual in Spanish. Mr. Geller enjoys cooking, playing, and attending various sporting events. Mr. Geller is otherwise a dedicated family man. Mr. Geller’s diverse interests include participating in his son’s development as a martial artist and in his daughter’s swimming lessons. Mr. Geller also donates his personal time and efforts to organizations such as the Forrest Spence Fund, Susan B. Komen Breast Cancer Research, and as a guest coach and judge to the University of Memphis, Cecil C. Humphreys School of Law’s trial court team.