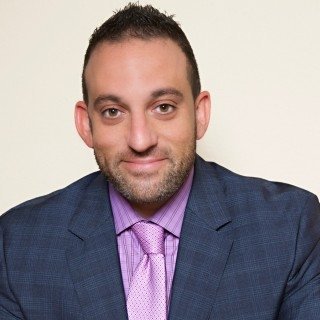 Matthew Dolman is the President and Managing Partner of Dolman Law Group, a Clearwater personal injury and civil trial law firm. Mr. Dolman focuses much of his practice on the litigation of catastrophic injury and wrongful death cases throughout Florida. In fact he only represents plaintiffs who have been physically injured as a result of the negligence exhibited by an individual or corporation. The Dolman Law Group has not and will not represent the interests of a Florida insurance carrier. Mr. Dolman is a proven fighter for injury victims and has been honored for his many achievements. He is a lifetime member of both the Million Dollar Advocates Forum and the Multi-Million Dollar Advocates Forum. Membership in the Million and Multi-Million Advocates Forum is limited to attorneys who have obtained million and multi-million verdicts and/or settlements on behalf of their injured clients. Less than 1% of practicing lawyers in the U.S. are members. Mr. Dolman was previously recognized by Florida Trends Magazine as a 2010 “Legal Elite Up and Comer” which honored the top attorneys in the State of Florida under the age of 40 as voted by fellow members of the Florida Bar. He has been selected a Florida Super Lawyer (a Thomson Reuters publication) by his colleagues in both 2013 and 2014. The "Super Lawyers” publication is a consumer ratings service of preeminent lawyers from numerous areas of practice published annually in Law & Politics magazine. Super Lawyers is a listing of the top five percent of attorneys who have attained a high degree of peer recognition and professional achievement. The selection process is multi-phased and includes independent research, peer nominations, and peer evaluations. Mr. Dolman has also been selected by National Trial Lawyers as a top 100 trial lawyer in both 2013 and 2014 and was selected as one of the top 40 trial attorneys under the age of 40 in 2013 by the very same organization. He has been awarded a perfect 10.

BRAIN INJURIES ARE MOST COMMONLY FOUND IN TEENAGE VICTIMS OF AUTOMOBILE ACCIDENTS
AWYERS.COM
2012

THE IMPACT OF MOTORCYCLE SAFETY ON SOCIETY
SHOWMEMOTORCYCLES.COM
2012

WHAT YOU WON'T SEE IN COURT: THINGS FOR POTENTIAL PLAINTIFFS AND JURORS TO REMEMBER
LAWYERS.COM
2012

What is Florida No-Fault Law
www.avvo.com
2011

What if my cervical MRI is negative? I know that I am in pain
Dolman Law blog
2010

What is a Traumatic Brain Injury ?
Dolman Law blog
2010 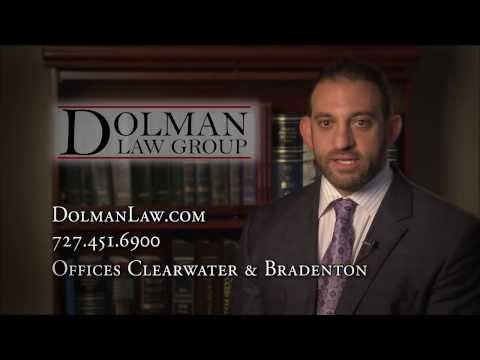 For more information on how a homepage video helps convert website visitors to customer and increases the effectiveness of your website, visit http://www.webvideosplus.com