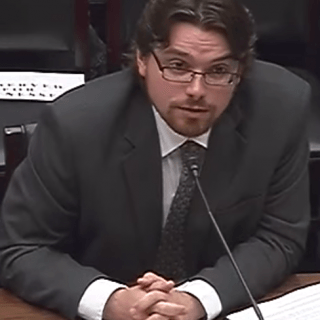 From 2017-2019, I served as Greene County's Commonwealth's Attorney (chief prosecutor). My office assisted law enforcement with investigation and prosecution of felony and misdemeanor offenses, from minor traffic violations to serious felonies.

From 2014-2017, I built a practice promoting accountable government. I represented citizens' groups and individual plaintiffs who were denied access to government records and were forced to go to court to obtain them. I litigated suits in Washington DC and Virginia under the federal Freedom of Information Act, and appeared in state courts throughout the country handling similar litigation brought under state laws.

These days, I put my experience inside and outside of the government to work for individuals whose rights have been violated.

Maryland
Maryland Court of Appeals
Since 2020