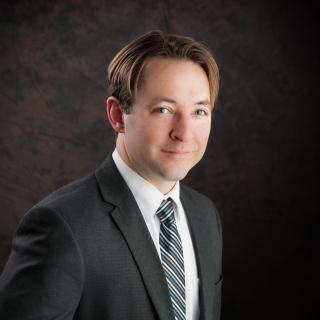 A native of Massachusetts, Attorney Braucher is admitted to practice law in the State and Federal Courts for the States of Massachusetts, New Hampshire and Rhode Island as well as the First Circuit Court of Appeals. After graduating cum laude from the University of Massachusetts, Amherst with an undergraduate degree in Finance and Economics, Attorney Braucher obtained his Juris Doctor from New England Law, Boston where he was a member of Dean’s list for all semesters. While in law school Attorney Braucher interned for the Attorney General’s Office for the Commonwealth of Massachusetts and acted as a law clerk to the Honorable Charles C. Spurlock in the Suffolk Superior Court. He also tutored first year law students in contract law. Attorney Braucher concentrates his practice in the areas of complex civil litigation, business disputes and real estate including both residential and commercial loan closings and leasing. He also handles land use and zoning matters and personal injury claims. Attorney Braucher has extensive experience represented both large and small lending institutions and businesses in complex residential and commercial claims involving foreclosure and general real estate related issues at both the State and Federal level. In addition to practicing law, Attorney Braucher enjoys being with his family as well as playing golf and tennis. He also regularly climbs and camps in New Hampshire’s White Mountains.