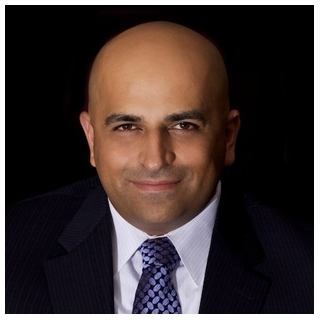 After years of practice at one of the world’s largest law firms, the California Court of Appeal, Orange County District Attorney’s Office, and the United States Department of Justice, Mr. Zandi joined with his mentor, friend, and one of California’s leading trial lawyers, Shawn Steel, to form Steel Zandi, APLC.

Mr. Zandi is nationally recognized as one of the leading experts in Qui Tam and state and federal whistleblower litigation and policy. While serving as an assistant United States attorney with the United States Department of Justice, Mr. Zandi led the DOJ’s Affirmative Civil Enforcement Task Force (ACE). As director of the ACE task force, Mr. Zandi led the investigation and litigation of all whistleblower claims and Qui Tam litigation, through which he recovered hundreds of millions of dollars for taxpayers

In recognition of his expertise and efforts, Mr. Zandi was nominated by the president and the attorney general to serve as associate attorney general for the Office of Special Counsel at the U.S. DOJ in 2006. Mr. Zandi gained experience in appellate advocacy while serving as a law clerk for the Honorable David Sills, Presiding Justice of the California Court of Appeals, 4th District, 3rd Division and the Orange County District Attorney’s office.

Mr. Zandi is a passionate and fearless trial lawyer with extensive trial experience, having been before a jury in more than 40 cases in both state and federal courts. He serves as a regular guest columnist for the largest national legal newspaper, The Daily Journal, publishing five articles related to various Qui Tam and whistleblower laws. Mr. Zandi has also been selected by the Super Lawyer Magazine as a Rising Star every year since 2008.